Use the previous and next buttons to change the displayed slide. 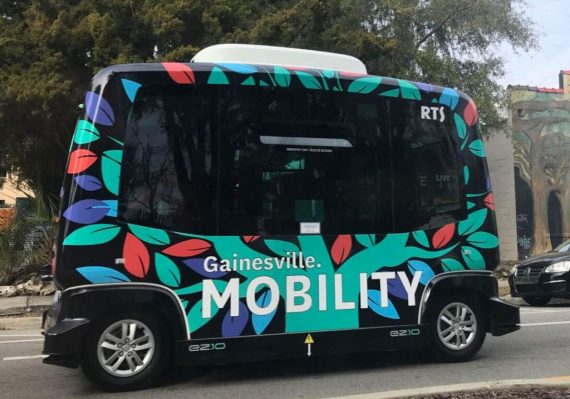 GAINESVILLE, Florida – Starting Feb. 3, Gainesville residents will be able to board an autonomous shuttle for test rides between downtown Gainesville and the University of Florida campus. The shuttle will be operated by the City of Gainesville’s Regional Transit… Read More 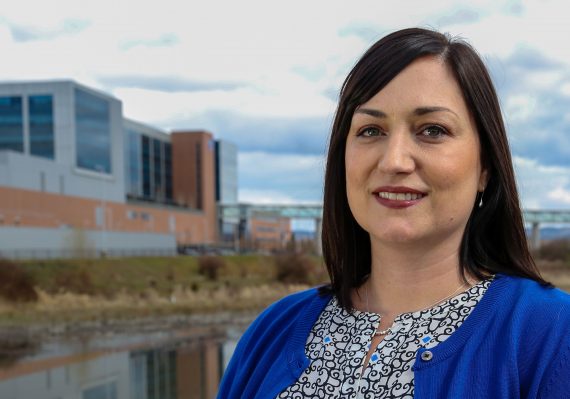 Fawn Bergen (B.S. Environmental Engineering ‘99) has emerged as a leader in the global sustainability initiative. Her role as Global Sustainability Program Manager at Intel Corporation fulfills her lifelong passion in math, science and the environment. “I am leading Intel’s… Read More 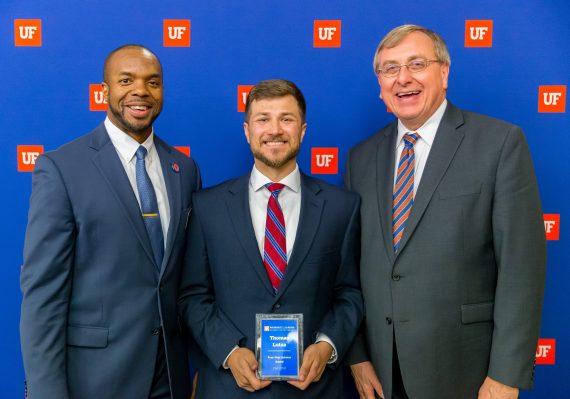 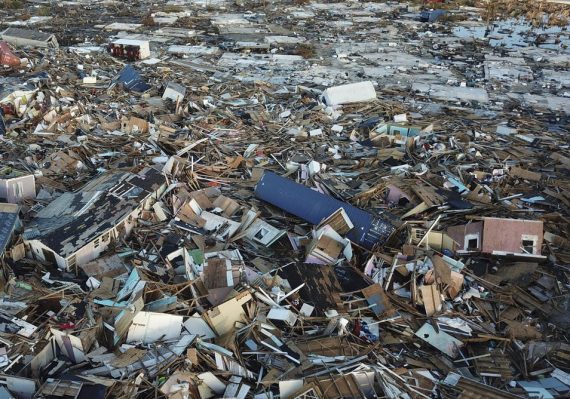 Aim for Reform, Not Just Relief

Rethinking How To Rebuild After Hurricanes This article is written by David O. Prevatt, Jason von Meding and Ksenia Chmutina and was originally published in The Conversation. 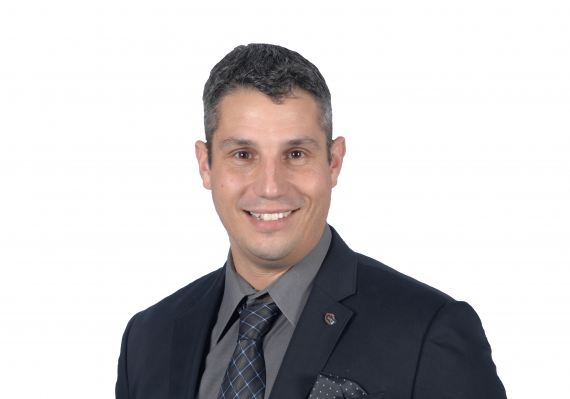 If you would like to add an ESSIE-related event, submit event information here.